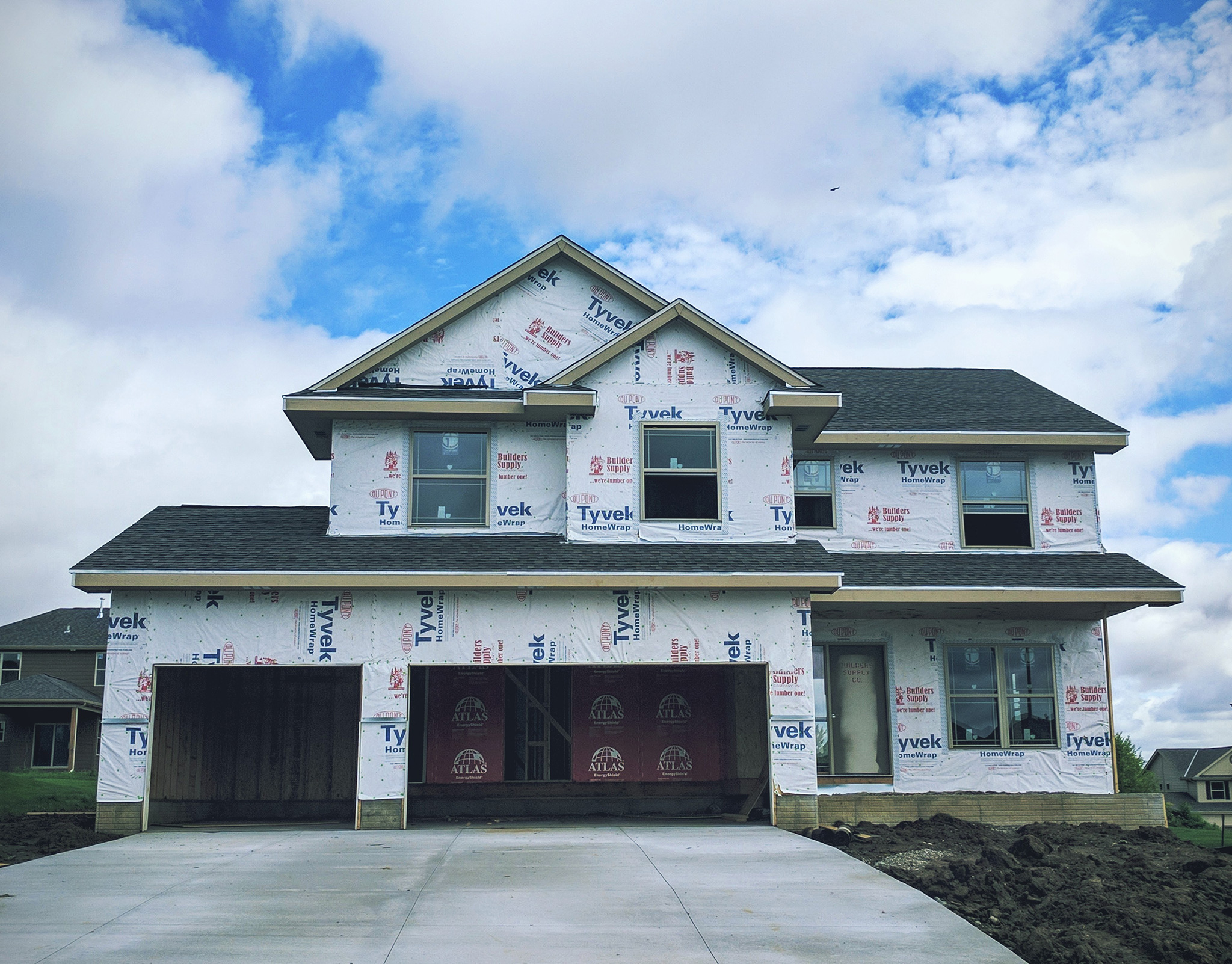 I/We are officially moving. We’re moving houses as well, but I was talking about my blog.  It has been hosted with Newtek (formerly Crystaltech, http://thesba.com/) and running on BlogEngine.NET (http://dotnetblogengine.net/) for years and it seems like I spent more time updating it then posting.  I know that’s mostly my fault since I enjoy the technical side of it as much or more than the writing.

My work has slowly got me dabbling in WordPress, so I figured it was time to dive in and play with it more.  I’ve officially made the move and it caused me to clean things up some in a good way.  Though I’m not completely satisfied with the move yet, I’m glad I’m going through it.

For the most part WordPress is a huge upgrade from BlogEngine.NET.  I did the whole .net thing because I worked with it and thought it would get me a good introduction into what was going on in the back end.  Well it didn’t directly apply to what I was working with so it helped a little, but not a ton.  The technical part of the blog should be a good adjustment for me to get used to php & Apache.  Its the design part of WordPress I’d love to learn more about.  I know enough CSS to cause problems and fix most of them, but I know I’m not doing it the “right” way.  So the next big step for me is finding a theme I like and can play with, then to eventually try to build my own.

By the way the family is moving from Omaha, north a few miles to Bennington.  I’m ecstatic about the move and our house should be completed by October.  Maybe in the future I should write more about the specifics of both moves, that would be fun.